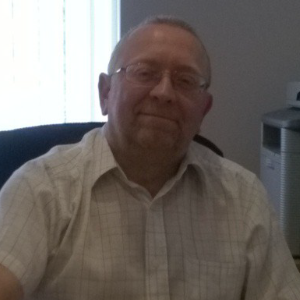 Richard joined the freight industry straight from school in 1976, starting work with Kuehne and Nagel at London Heathrow.

He soon got promoted to work at KN’s office at London Gatwick, then in 1980 joined Mercury Airfreight, one of the premier freight agents in the UK at that time. Mercury was bought by Rockwood, and in 1990 Richard decided to take the plunge and start his own company at Gatwick, called Esprite Cargo, which quickly expanded into having a Heathrow office.

In 1994 Esprite merged with EMS, and Richard was appointed as Operations Director.